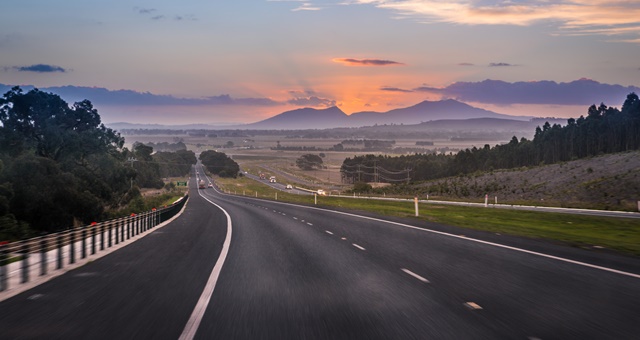 Ongoing bushfires along Australia’s east coast have left an impact on hotel bottom lines during December, according to preliminary figures from accommodation data house, STR.

Casting an eye over the Sydney Drive Regional market, which looks at hotel activity within a two-hour drive radius of the NSW capital’s metropolitan area, STR noted double-digit declines in all three major metrics – occupancy, Average Daily Rate (ADR) and Revenue per Available Room (RevPAR), however noted the figures didn’t include January data, which would still be considered peak season across many regional areas. However, momentum is building on multiple campaigns spearheaded by various levels of government and among tourism industry bodies across numerous platforms, all sending the collective message that much of Australia remains open for business and that the best way to help a region recover from bushfires was to visit and spend money on local hotels, local attractions, producers and dining at local restaurants and bars.

Markets north of Sydney were already beginning to see some recovery following fires earlier in the season, with the NSW North Coast seeing a 7% jump in demand and 5.8% spike in ADR.

“Because the physical impact of the bushfires has been predominantly across the Great Dividing Range of New South Wales and Victoria, we’ve not yet seen significant demand decreases in the major city areas of Australia,” said STR Regional Manager – Pacific, Matthew Burke.

More information on hotel performance across regional and metropolitan Australia is due to become available towards the end of January and early February, Burke added.