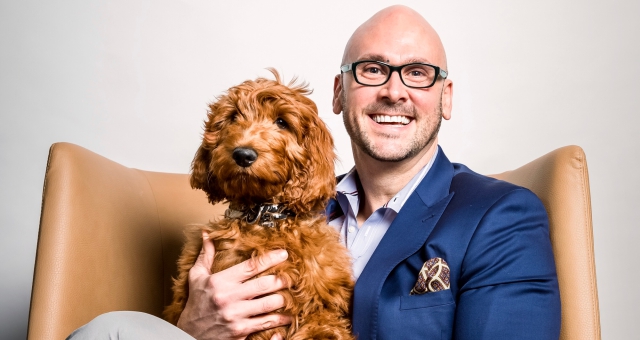 Multi-award winning Taloni brings with him over 20 years of managerial experience within the Australian hotel sector for both boutique, and large sector businesses.

Before this new role, Taloni launched to market Sydney’s prevalent Ovolo Woolloomooloo and Peppers Broadbeach on the Gold Coast as General Manager.

Amongst a plethora of accolades achieved under his management, he secured places for these hotels as number two and number one respectively in Australia on Trip Advisor.

During his tenure at Ovolo hotels, Taloni also won the “GM of the year” at the 2016 HM Awards, an impressive accolade within the hotel space.

Taloni’s aspirations for the Zagame Corporation are first and foremost to define the values of the Zagame’s House brand, and ensure that these are being delivered day in and day out to its guests.

“I plan on seeing this hotel recognised as the best boutique hotel in Melbourne, and Australia,” Taloni said. “Following the success of our initial hotel, I see us recreating more hotels under the Zagame name around Australia to similar success

Taloni believes there is a huge area of growth within the boutique, design and localised experience focused hotels, which is central to the Zagame’s House offering.

“We have seen a global demand in this style of property, however there is still room for more in the Australian market. Success will come through to those that truly deliver what this guest experience should all be about,” Taloni said.

Zagame’s House is the result of an 18-million-dollar transformation of the former Downtowner on Lygon Street owned by the Zagame family for 16 years. Offering 97 rooms, a wine shop and bar, and café, the new hotel will be the first of a series of boutique hotels that the family will be expanding into nationally.