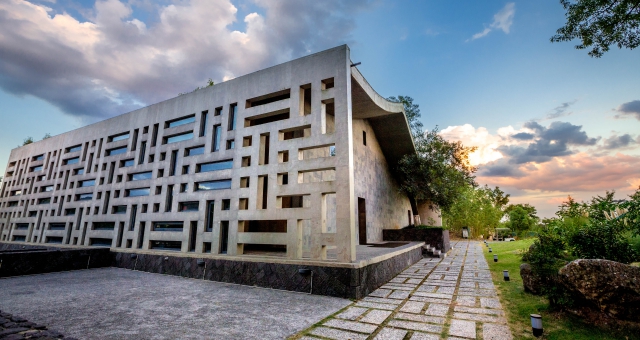 Artyzen Hospitality Group is targeting Australia for new properties as the company embarks on a robust expansion plan across the Asia-Pacific region.

The company, led by Shun Tak Holdings Limited Chairman Pansy Ho, has been creating global headlines this month thanks to the opening of Artyzen Sifang Nanjing, which features 20 villas from some of the best architects on the planet. These include Arata Isozaki, Steven Holl, Kazuyo Sejima, Ettore Sottsass, and Wang Shu, the first Chinese winner of the Pritzker Prize – alongside one of the most critically acclaimed new art museums in China.

In the video, Ip also talks about key brands in the stable – Artyzen Hotels and Resorts and Artyzen Habitat – and the group’s artistic and culture-rich hallmarks of the hotels that have opened and that are set to open.

To view the video, click on the image below.