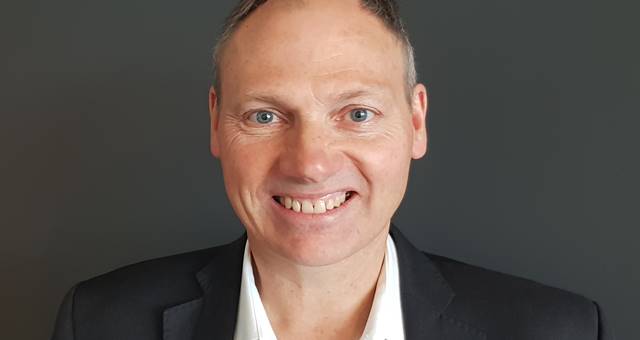 Four Points by Sheraton Auckland has appointed Richard Dodds as its new Director of Sales and Marketing, ahead of its upcoming debut.

The brand new property is slated to open on 01 March 2018 and marks the entry of the Four Points by Sheraton brand into the country.

“I’m honoured to be joining the team that will open the first Four Points by Sheraton hotel in New Zealand,” said Richard Dodds.

“New Zealand has a current shortage of hotel beds and Four Points by Sheraton Auckland, with its signature comforts and authentic service, great location and views, will be a welcome addition to the Auckland CBD. I’ve already started recruiting my team and look forward to establishing the hotel as a go-to option for visitors to the city.”

In the role of Director of Sales and Marketing, Richard will be responsible for developing and managing the hotel’s sales and marketing strategy to achieve short and long-term results. Ahead of the hotel opening, Richard will build a strong Sales & Marketing team who will help him establish the hotel as a popular retreat for today’s modern travellers.

Richard brings a wealth of experience to the Director of Sales & Marketing position. He joins the Marriott International family from Minor Hotels, where he was central in the launch of the Avani brand into New Zealand. Prior to this, Richard managed sales for Minor Hotels across New Zealand and Australia and has also held senior roles with TFE Hotels, Rendezvous Hotels and SKYCITY Auckland Convention Centre.

As Director of Sales & Marketing, Richard will report into Paul Gallop, General Manager at Four Points by Sheraton Auckland.

“Richard’s track record of successfully launching hotels in the New Zealand market makes him the perfect candidate for this role,” said Paul Gallop. “Richard’s experience, industry knowledge, leadership skills and vast network of contacts will be intrinsic to the successful opening of the hotel.”

Four Points by Sheraton Auckland is centrally located and will offer guests 255 modern guest rooms, with impressive views of the city, alongside an all-day dining restaurant, bar and lounge.