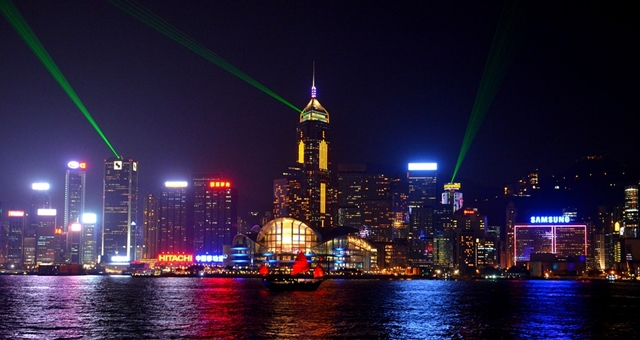 Hotels in the Asia-Pacific region reported positive results in the three key performance metrics during Q3 2017, according to the latest data from STR revealed at the 2017 Hotel Investment Conference Asia Pacific (HICAP) in Hong Kong last week (Oct 20).

According to STR analysts, New Zealand remains one of the strongest performers in the region due to consistent demand and a lack of significant supply growth.

Figures from the Ministry of Business, Innovation and Employment showed that the country welcomed a record-breaking 3.7 million international visitors through August, which was a 9.2% increase compared with the same eight months in 2016. Holiday arrivals were the main contributor to the growth in arrivals.